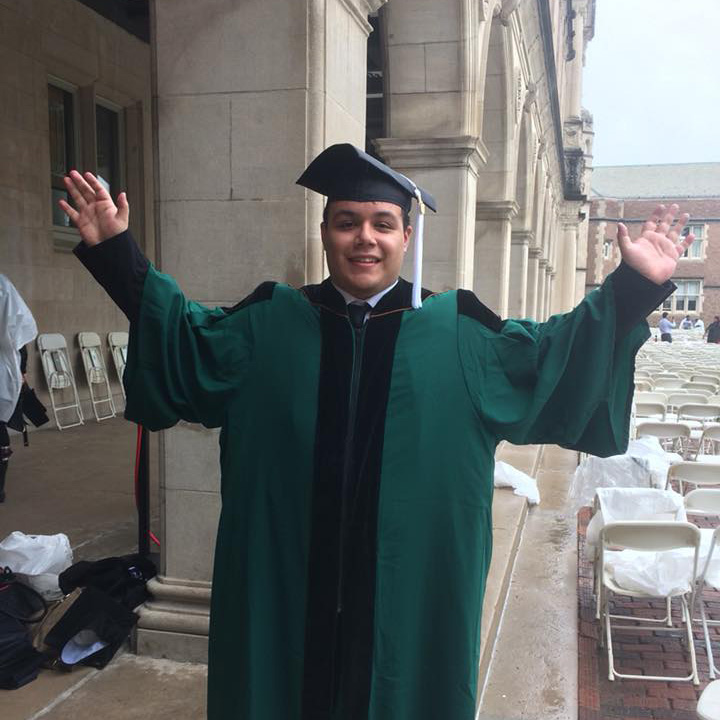 When he first met with his career coach, he mentioned that he was interested in “business” but didn’t know what career paths could be open to him. With his coach’s support, he completed a research internship with Manresa Capital and later a financial internship with Traulia Inc. Through those experiences, Brian pinpointed his interest in finance, eventually securing a full-time position as a business banking analyst at First Republic Bank after interning there.